ATLANTIC CHALLENGE 2018 ~ ROW FOR THE OCEAN

A 3000 mile row across the Atlantic, to highlight the damage caused to our oceans by plastics as well raising a targeted $200,000 / £150,000 for charities that help to reduce that plastic. 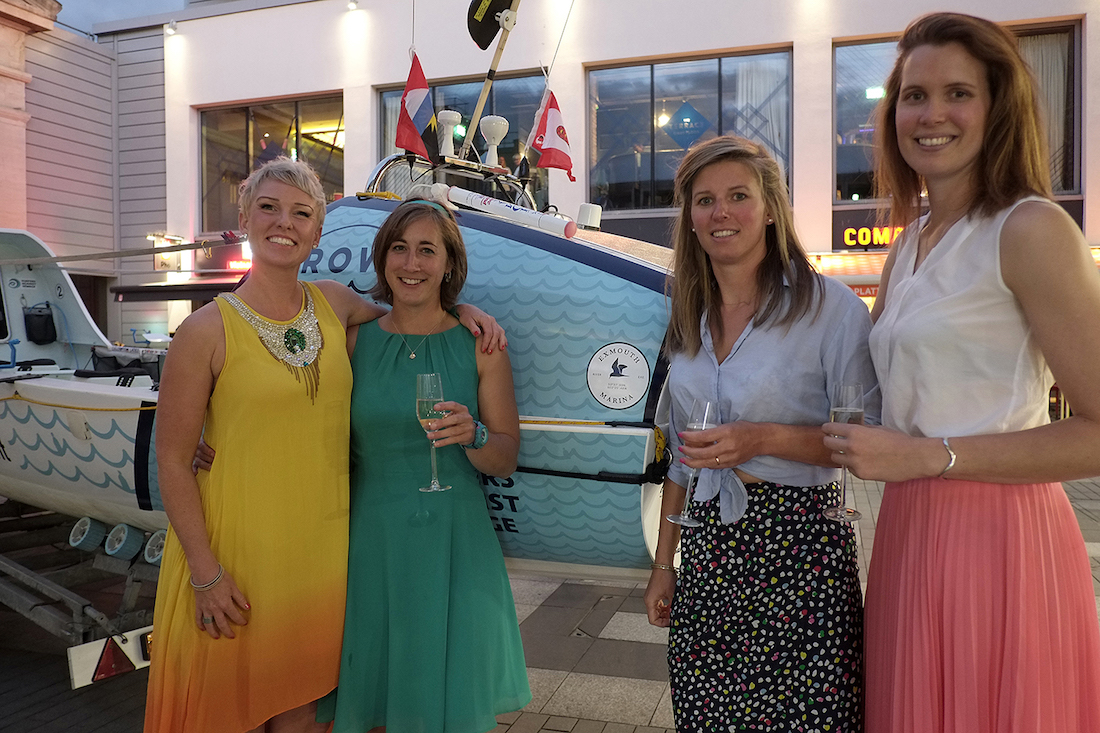 The Launch Party ~ The Crew ... Laura, Kate, Ros and Kirsty with the transatlantic rowing boat Liberty in the background 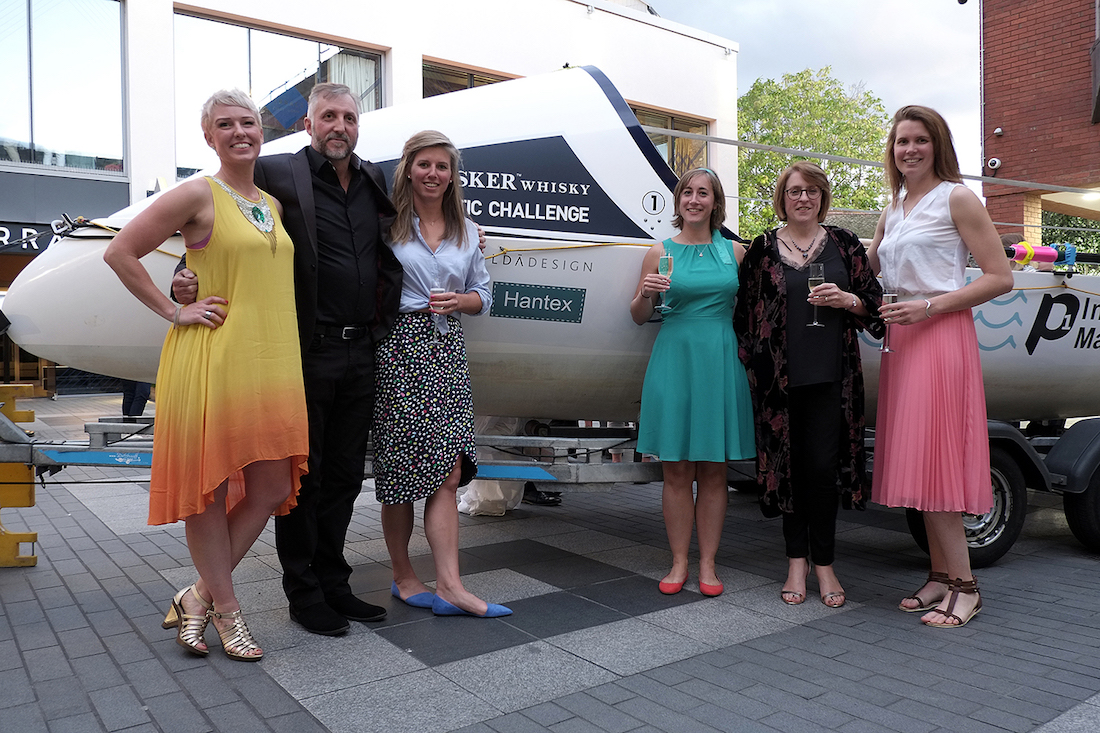 Hantex is proud to be sponsoring the Row For The Ocean team in the 2018 Atlantic Challenge ... 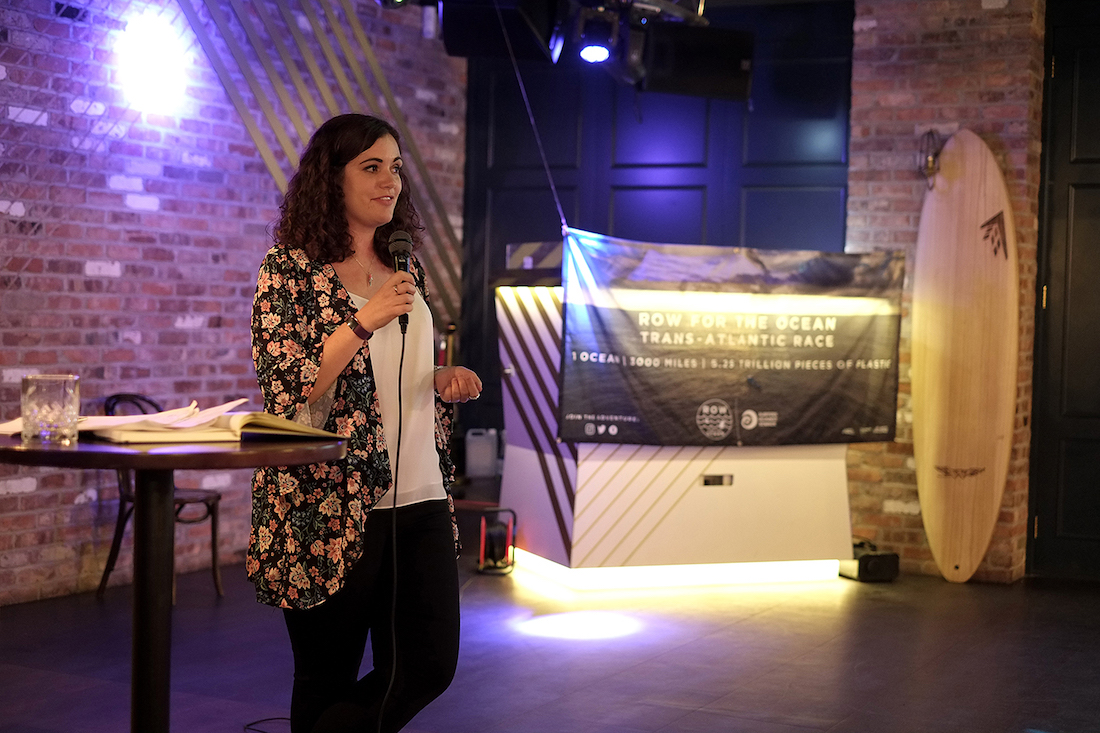 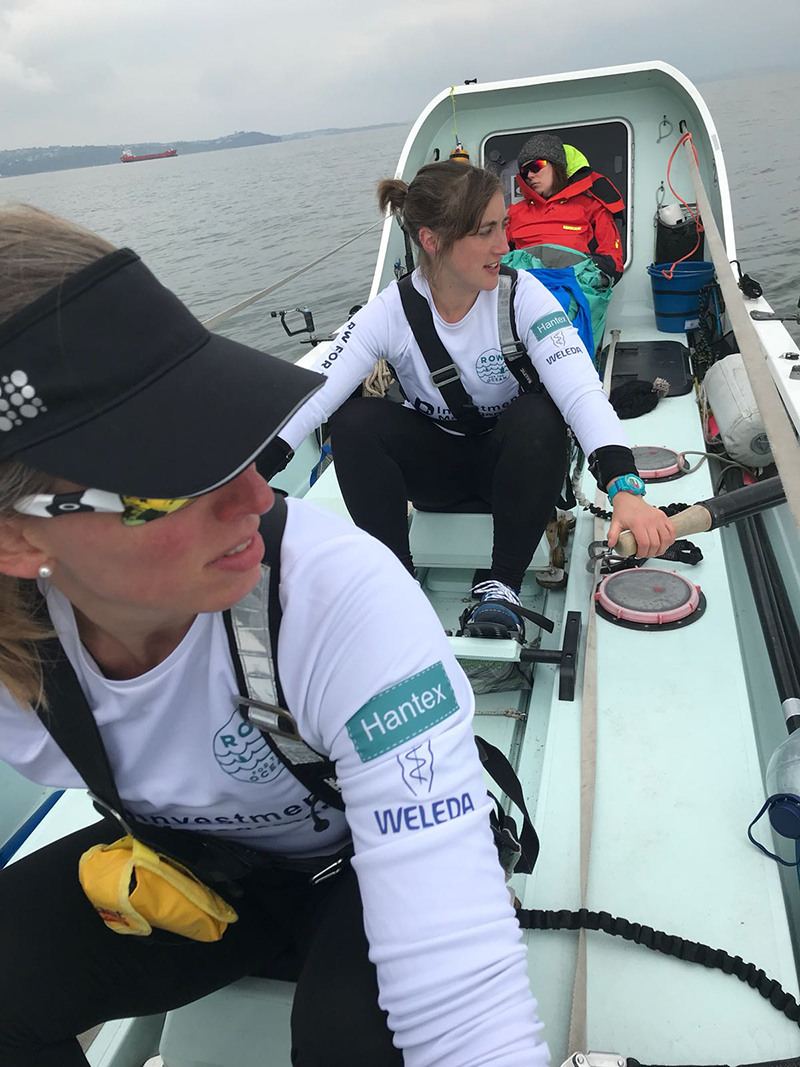 Kate, Kirsty, Laura and Ros will set off from La Gomera in the Canary Islands in December 2018 aboard a rowing boat designed specifically to cope with anything the Atlantic can throw at them.

The race is managed by Atlantic Campaigns and teams of solos, pairs, trios and fours take part, each facing a challenge that has been described as one the hardest on the planet - more people have climbed Everest!

The last race was incredibly exciting with teams setting new world records.  This year we're confident that team Row For The Ocean will have a great chance to set a new world record.

Well, quite simply SAS were an amazingly effective force in the battle to clean up European coastlines and beaches - resulting in the EU Clean Water Bathing Directive which has done so much to make swimming and water sports safe.

They are well placed to raise awareness about the dire problem of plastics in the ocean.

THE ROW FOR THE OCEAN CREW ARE ... 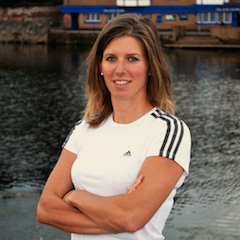 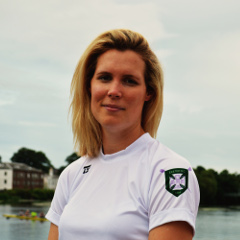 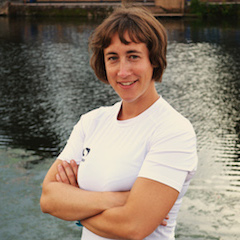 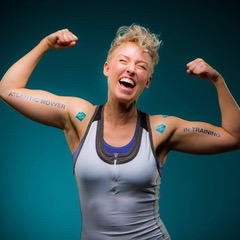 "Whether you choose Organic, Oeko-tex or fabrics with Low-Impact dyes, you're making a difference to water quality"

About Sew For The Ocean

Sewing Products And The Environment